Last month I promoted and was excited at being involved in The Wedding Sanctuary, a wedding event organised by UKAWP planners to meet the needs of today’s modern couple. Unfortunately this show had to be cancelled due to poor sales. That same month The Designer Wedding Show a UK industry staple also cancelled their February event so I have been wondering is it just down to the recession or is there something else going on? 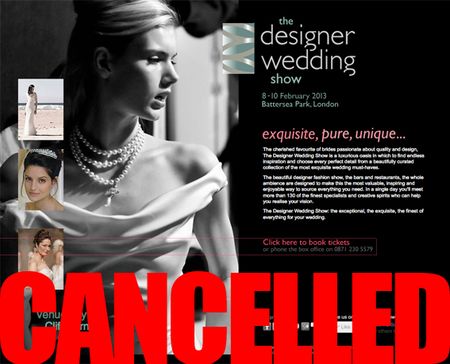 Looking at The Designer Wedding Show and the idea that it could just be the death of the large wedding shows, many would disagree as another event the National Wedding Show is the UK’s biggest covering London and Birmingham and is thriving. However  I would say that what has helped them is the fact the NWS has evolved to appeal to a wider audience including the luxury market, showing they have something for everyone.

Also the cost of attending this show isn’t that much of an outlay so people are happy to part with their money. The Designer Wedding Show was more expensive and set up to give the bride and groom a taste of luxury by vetting the suppliers it housed and being set up in such a way that you didn’t feel that you were entering an exhibition at all. But they didn’t feel that they had to change their format and despite all this luxury in the end Foxglove events the company behind the show still suspended trading and cancelled. 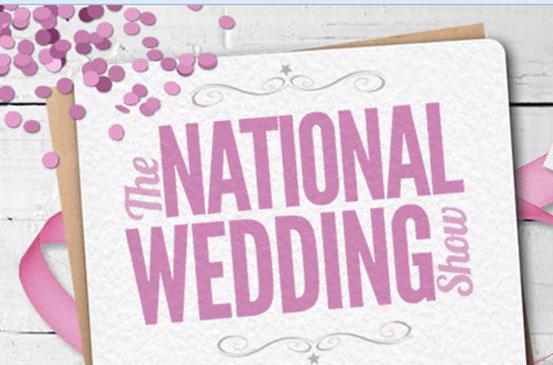 The price of the ticket and offering something that appeals to all new brides I believe are definitely factors and  perhaps that is why we have seen the rise of more local independent shows offering a more personal touch than the big ones. But that still doesn’t explain why the Wedding Sanctuary cancelled, as they were small and reasonably priced.

Most of my fellow wedding planners in the UK don’t exhibit at shows period purely because most brides tend to go to an event or show to get ideas and  then go about sourcing who they want to use from the internet or recommendations. So the Wedding Sanctuary I thought was a great opportunity for brides to talk to planners about their event without the sales pitch. Most people I spoke to agreed but just not enough to buy a ticket which was a shame. 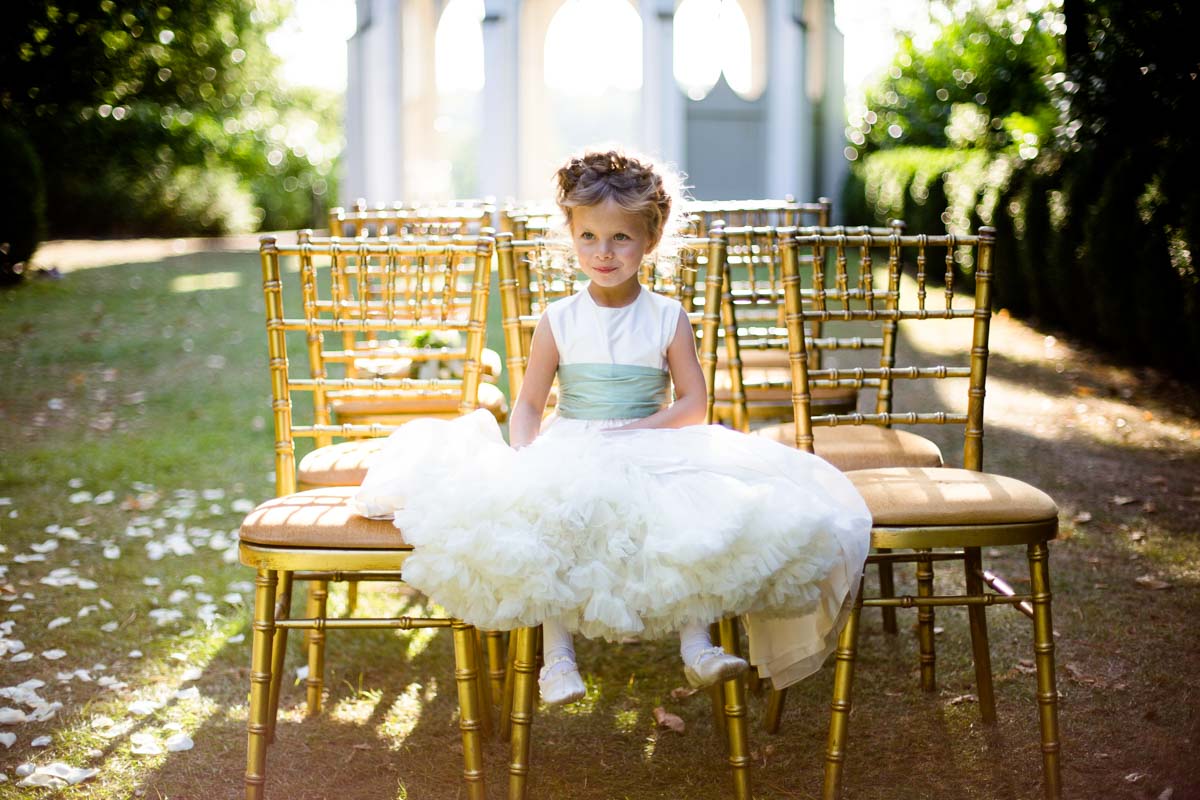