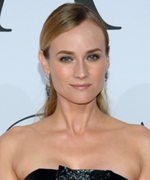 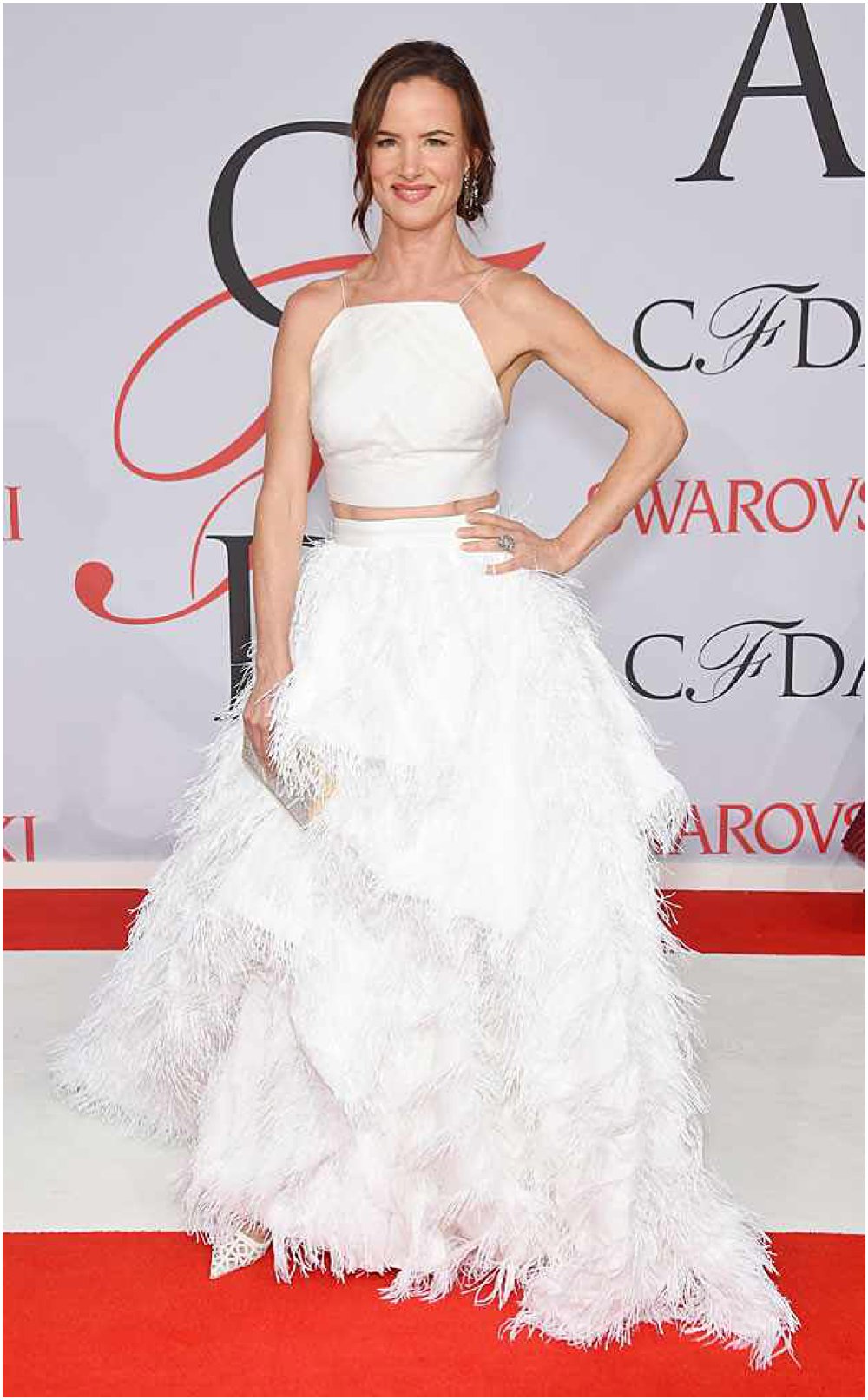 Hello lovely readers, earlier this week we saw the red carpet roll out for the CFDA Fashion Awards (Council of Fashion Designers of America) which aims to recognize the achievements of designers across the industry.  Known as the Oscars for the fashion world, celebrities and designers were out in force at the Alice Tully Hall in the Lincoln Center, New York to show off their stuff.

As always I’ve checked them out and have decided to highlight my favourites to inspire you if you have a special event coming up. Featured above is actress Juliette Lewis who rocked the separates trend with  a feathered raffia skirt and camisole crop top designed by Christian Siriano 2015 Spring/Summer Collection. Take a look at this feathered skirt as an option. 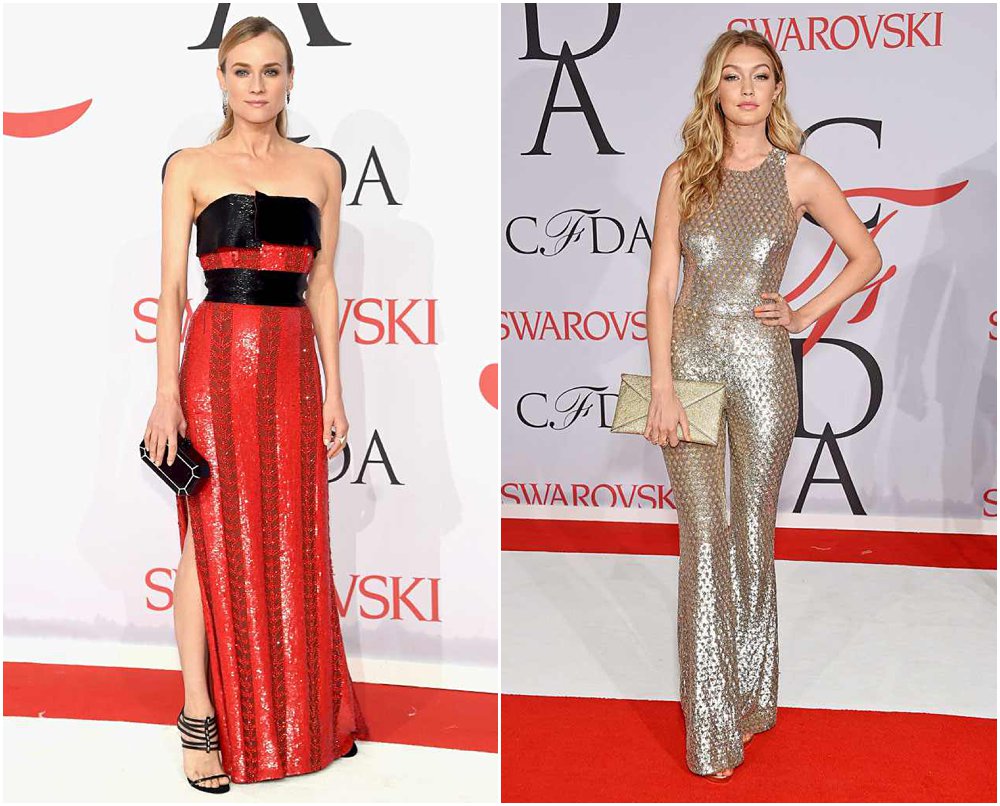 The night was full of glitter-raty and Diane Kruger left and Gigi Hadid right did it the best. The German actress Diane Kruger rocked up in a Prabal Gurung gown decked out with Swarovski crystals and Gigi Hadid literally glowed in a glittering Michael Kors jumpsuit and matching metallic clutch. 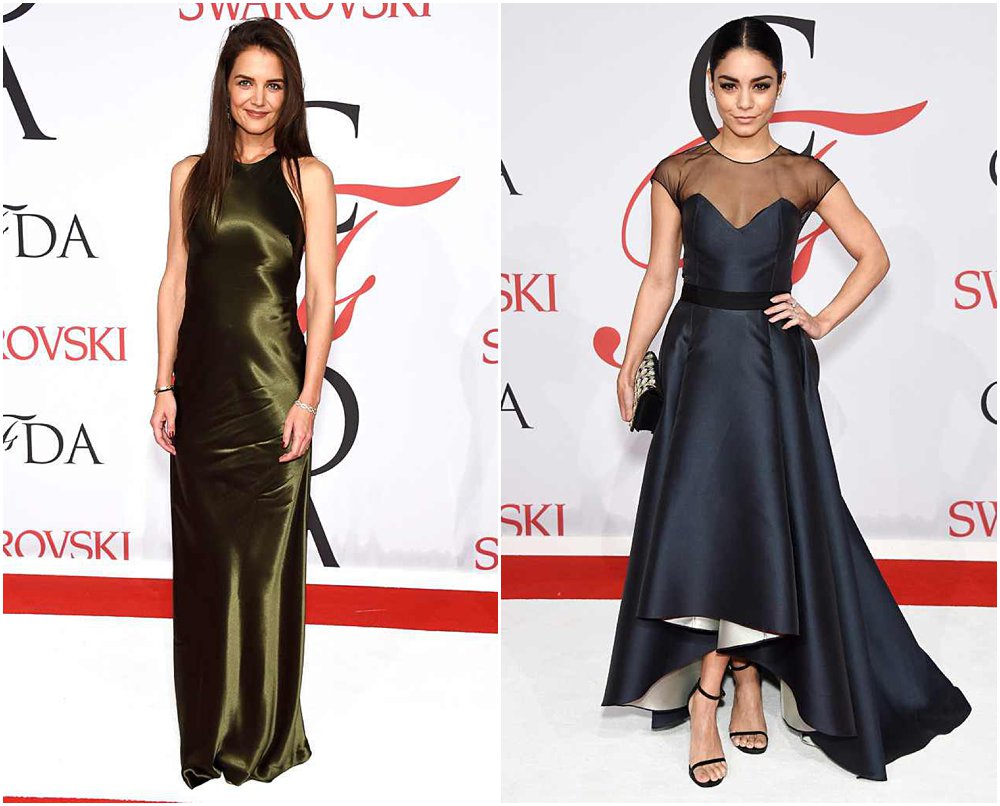 For a more a shimmering effect then you will love the more simple look of Katie Holmes left who wore an olive coloured column dress by Ralph Lauren Collection. But if you want to hark back to classic glamour it has to be Vanessa Hudgens in this navy Sachin and Babi ball gown. 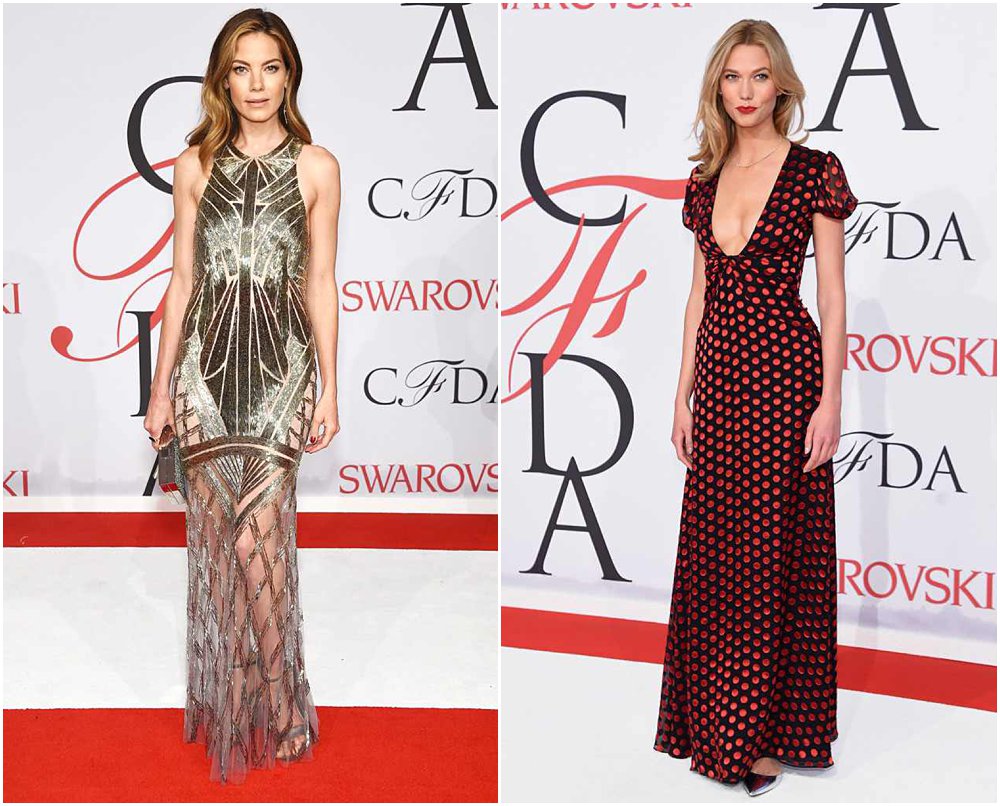 Finally to make a statement I love Michelle Monaghan golden panelled outfit from Monique Lhuillier confection with a sheer embroidered skirt. Whilst on the right Karlie Kloss chose a polka-dotted Diane von Furstenberg number which speaks volumes in its simplicity.