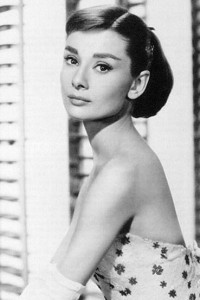 Audrey Hepburn – Portraits Of An Icon 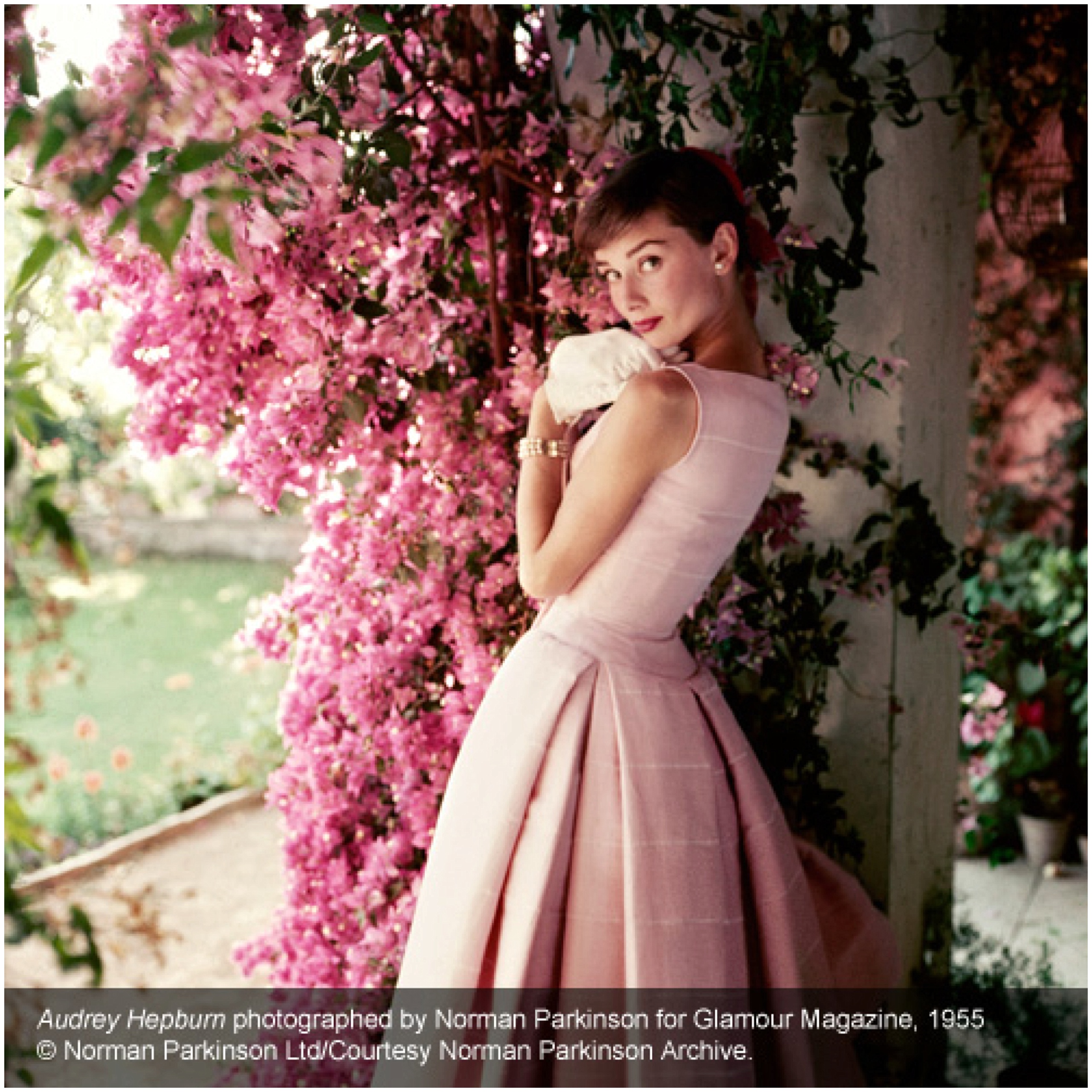 Hello lovely readers, its summer time and I have gone exhibition crazy. This week is Audrey Hepburn and just a mention of her name conjures up a whole host of thoughts – from her legendary film roles to her work with UNICEF and those endless, timeless photographs of her on set or on shoots. She is sophisticated, playful, glamorous and understated. In short, Audrey Hepburn is the type of woman that we’d all like to be.

So, the National Portrait Gallery’s fantastic new exhibition Audrey Hepburn – Portraits Of An Icon – is a must-visit attraction for the summer holidays. Film stills, vintage magazine covers and the most wonderful selection of material accompany the images on show by famous photographers such as Cecil Beaton, Terry O’Neill and Norman Parkinson from the Audrey Hepburn Estate. It’s not an exhibition to rush through, it’s one to savour. 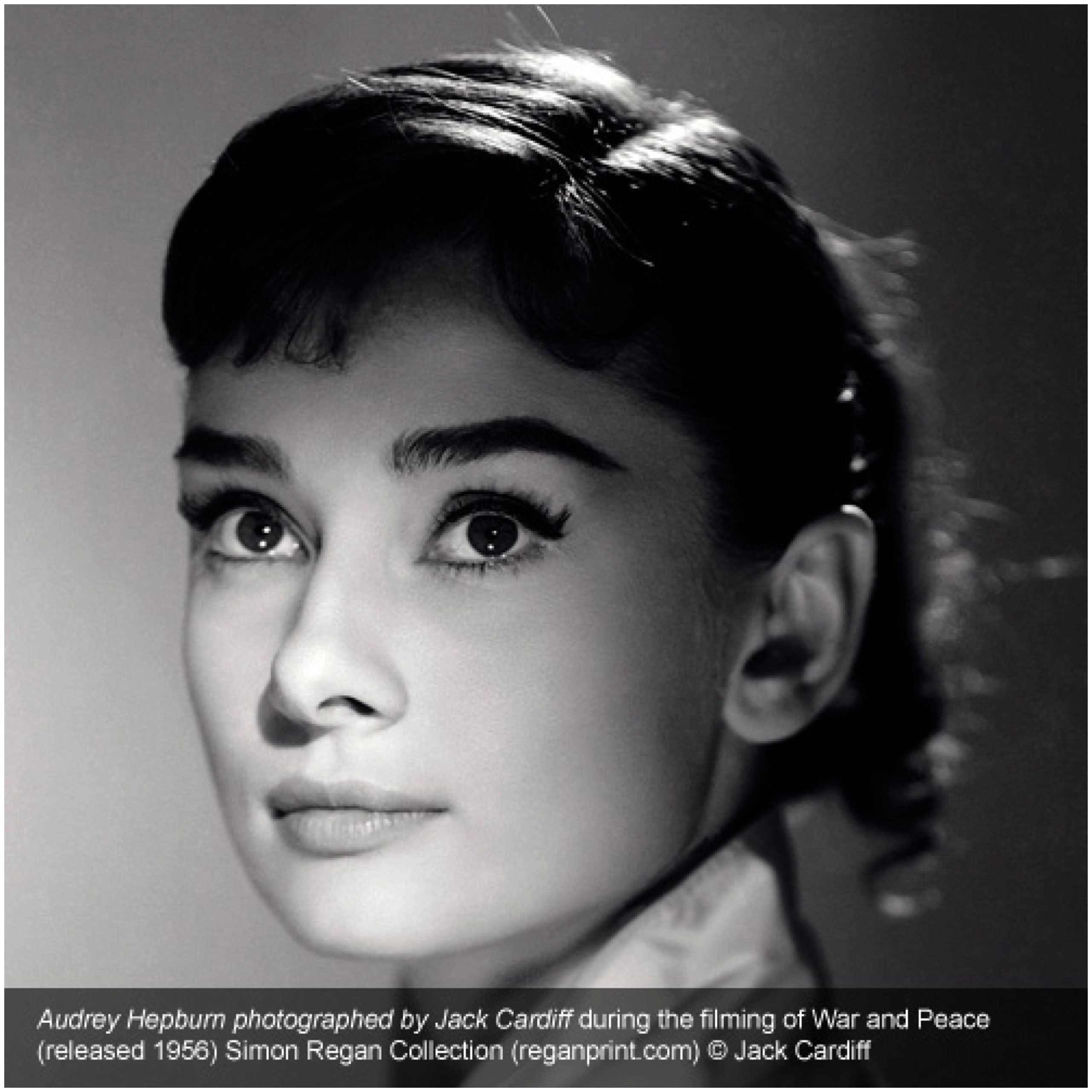 Audrey Kathleen Ruston was born to a Dutch mother and an Anglo-Irish father in Brussels in May 1929 and it wasn’t until 1939 that the family changed their name to Hepburn. In 1941, Audrey began ballet training at the Arnhem Conservatory until 1944 when the war destroyed the family’s home and the Conservatory. Audrey was so malnourished during the winter that followed that she was never strong enough to fulfill her ambition of becoming a prima ballerina but she did secretly dance to raise money for the Dutch resistance – “the best audience I ever had made not a single sound at the end of my performances.”

Stardom beckoned in a post-war world and Hepburn appeared in her first film role in 1948 before starting to film the famous Roman Holiday in 1951. From there, and the subsequent Oscar, Audrey Hepburn become a global superstar and this brilliant exhibition follows every moment of her life. It’s enchanting and intriguing and altogether inspirational. 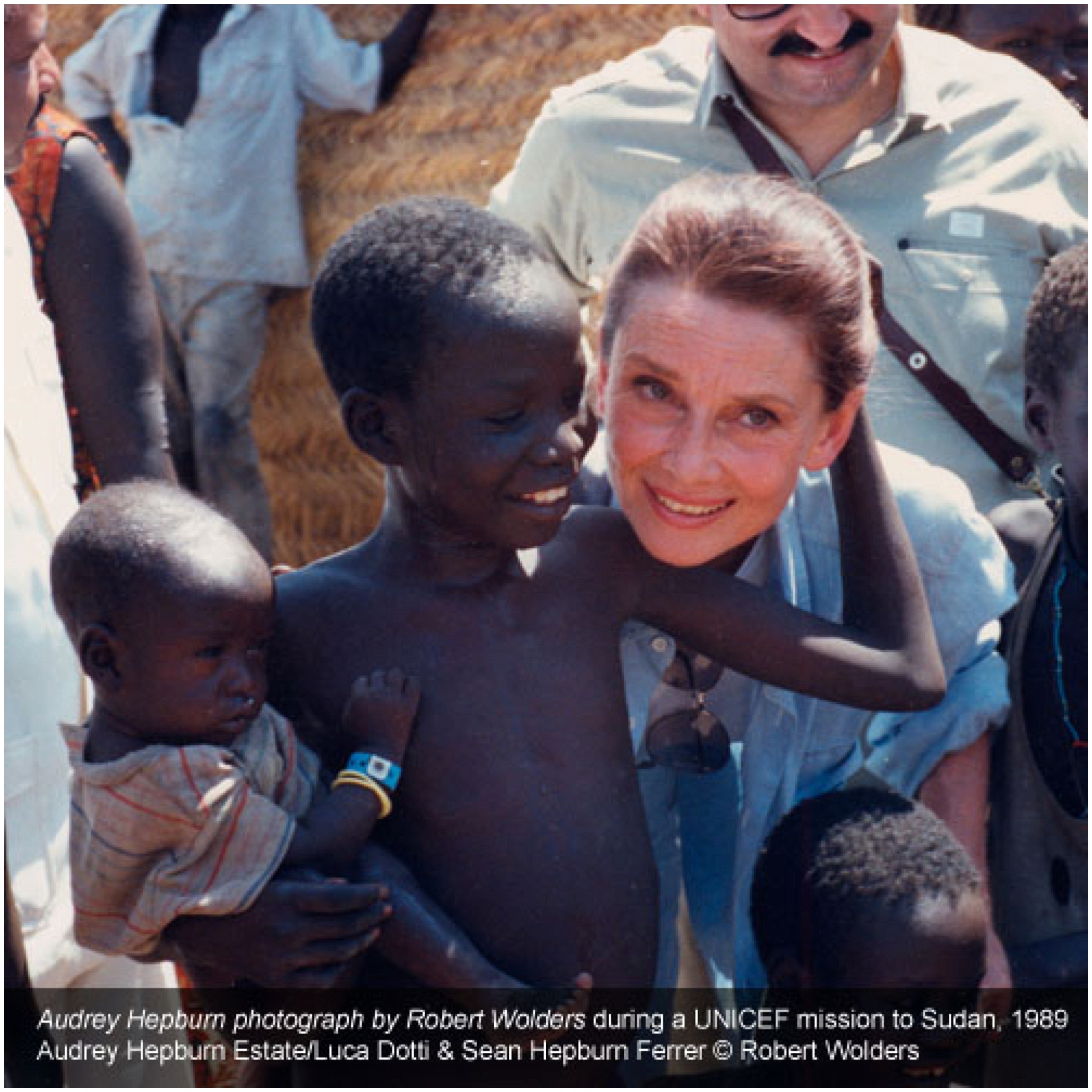 We all know Audrey Hepburn as the beautiful star of Breakfast at Tiffany’s, Funny Face and My Fair Lady among many many others, it’s perhaps her humanitarian work that is as much a part of her legacy as anything she filmed over the years. As a Goodwill Ambassador for UNICEF, Hepburn travelled extensively and often admitted that the work affected her deeply. “I have a broken heart,” she once said. “I feel desperate… I want people to know that the largest part of humanity is suffering.”

It is perhaps the range of images and artifacts on show that make this such a captivating exhibition. The beautiful red-carpet images, the jaw-dropping fashion photographs, the humanitarian stories that tug on your heart strings and that face, the intelligent, delightful, caring, serious face of one of the most amazing women of the twentieth century that you just can’t ignore. Audrey Hepburn was unique and the National Portrait Gallery displays that to perfection.

As Audrey herself would say, the happiest girls are the prettiest girls, so prepare to be beautiful because this exhibition is guaranteed to make your soul sing with joy.

Audrey Hepburn – Portraits Of An Icon runs until 18th October at the National Portrait Gallery in London. You can buy your tickets online and I really recommend that you book in advance for this super popular exhibition. A series of lectures, workshops and screenings of some of Audrey Hepburn’s most famous films accompanies the exhibitions so again; check the details and book online.

Credits: All from National Portrait Gallery, as per notices on the images themselves.