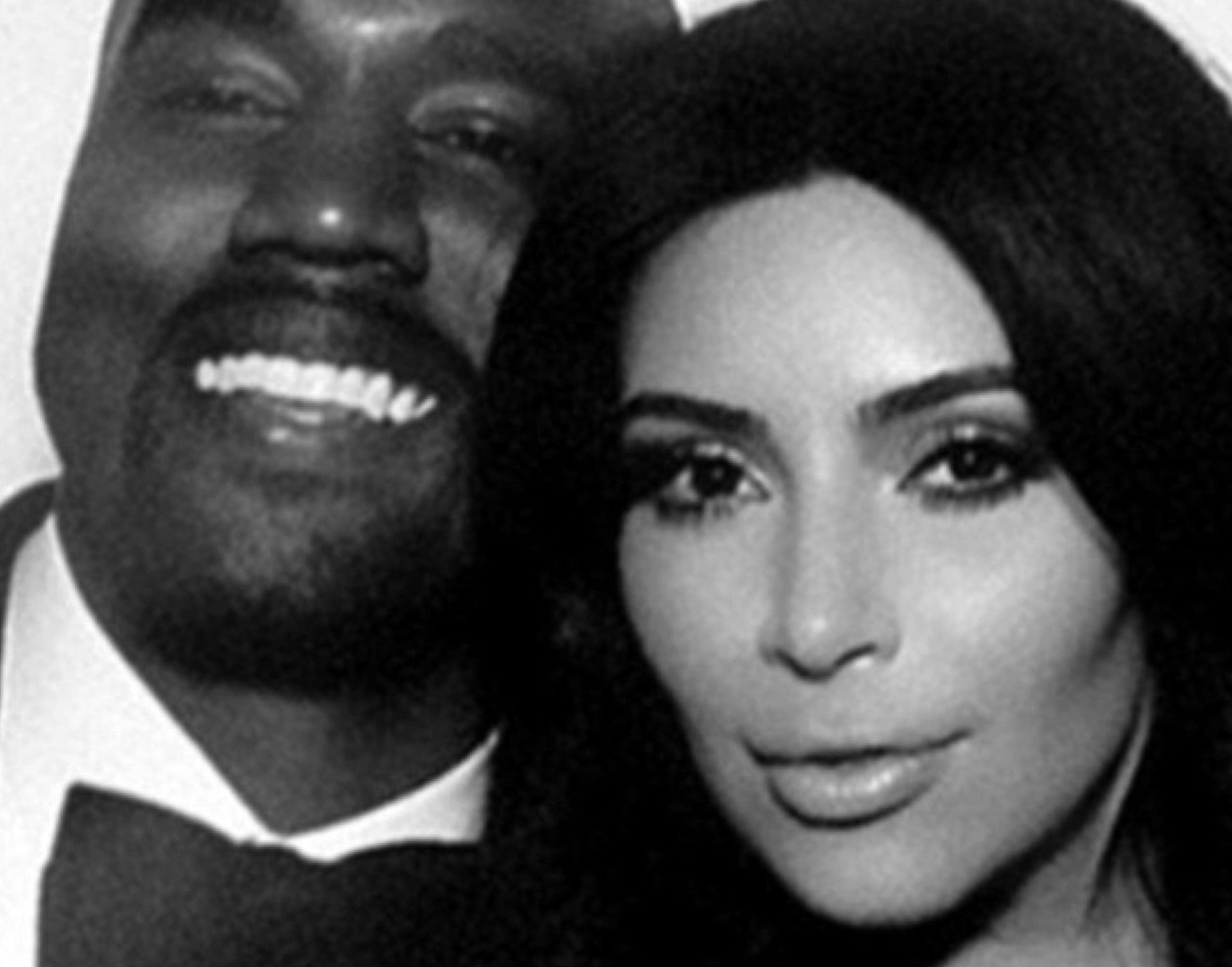 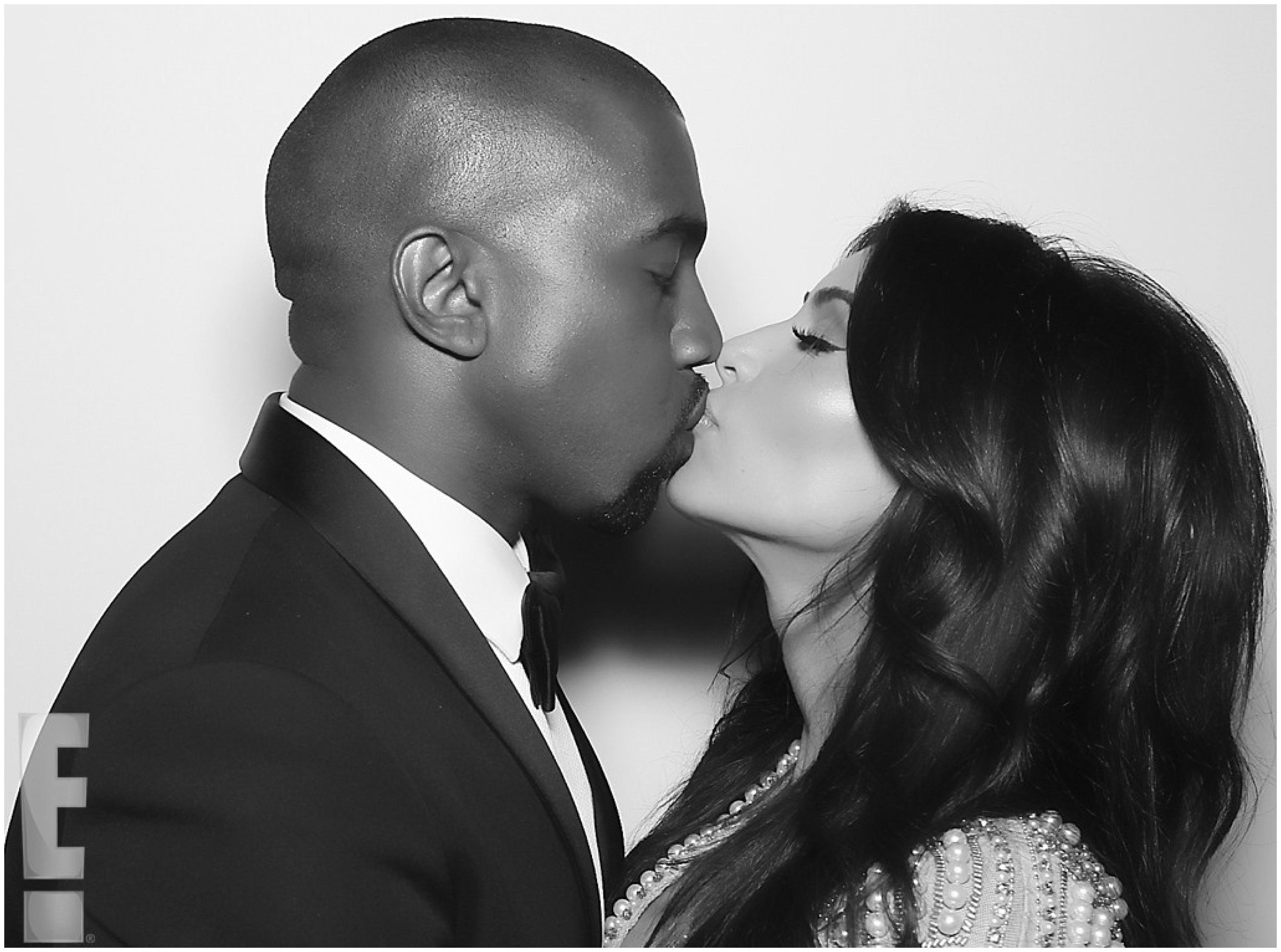 So its no surprise that Kim Kardashian took off her Givenchy couture wedding gown after her wedding ceremony to Kanye West and changed into a beaded Balmain mini for the reception, as that is what the rich and famous do. The Duchess of Cambridge did it in 2011, swapping her lace-topped McQueen dress for a strapless, sparkly-belted Sarah Burton number for the evening celebrations.

And Keira Knightley admitted to having a second wedding dress where she wore an haute couture Valentino after initially marrying hew beau James Righton in a Chanel dress she already owned and had even been pictured in numerous times.

However what is amazing is how this normal trend for the rich and famous is now moving to us mere mortals. Previously it was the going away outfit now its more about moving away from the formal to the fun. As Mrs B, founder of designer bridal emporium Browns Bride, puts it, “brides are now thinking of practicality whilst buying their dress as well as having that wow factor.”

The first dress is for the ceremony and the second to change into for dancing. The main dress is often a ball gown with a train which is perfect for a grand entrance down the aisle, but can be cumbersome once the party gets going. At that point invariably the bride wants to kick off her shoes and let her hair down with a new dress.”

So what do you think will you be opting for that second wedding dress? If so why not head to David’s Bridal the US export that brings affordable designer bridal wear to the high street.